Since 1953, The Port Drive-In Family Restaurant at 419 N. Calumet in Chesterton, IN has been serving hot dogs and frosty mugs of creamy, old-fashioned root beer. Originally called Studman’s, it was purchased in 1957 by Elsie & Virgil Gassoway, renamed the Snack Shack, and then renamed to its current name, The Port. In 1978, the current owners, Terry & Beth Gassoway, purchased the business from Terry’s parents after managing it for them for several years.
Submit your application

Listen to the Port Drive-In on the NPR.

The Port Drive-In Family Restaurant is the perfect destination for your next “cruise night”. Serving everything from chili dogs to chicken dinners, frosty mugs of our homemade root beer, floats, 50 flavors of shakes and malts, and several vegetarian items, we can satisfy every taste bud! When you come as a group, each driver will receive a free root beer in a frosty mug with his/her order! Wednesday night, Sunday night, any night–cruise into Porter County’s only drive-in. Be there, or be square.

Post your alumni bio now! If you worked at the Port in the past and are interested in keeping in touch with your past co-workers, visit the alumni page and answer a few questions to set up your own Port mini-biography. Otherwise, just check out the alumni page for kicks.
(NOT ACTIVELY AVAILABLE) 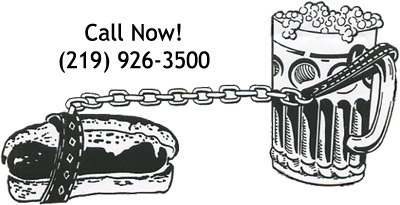 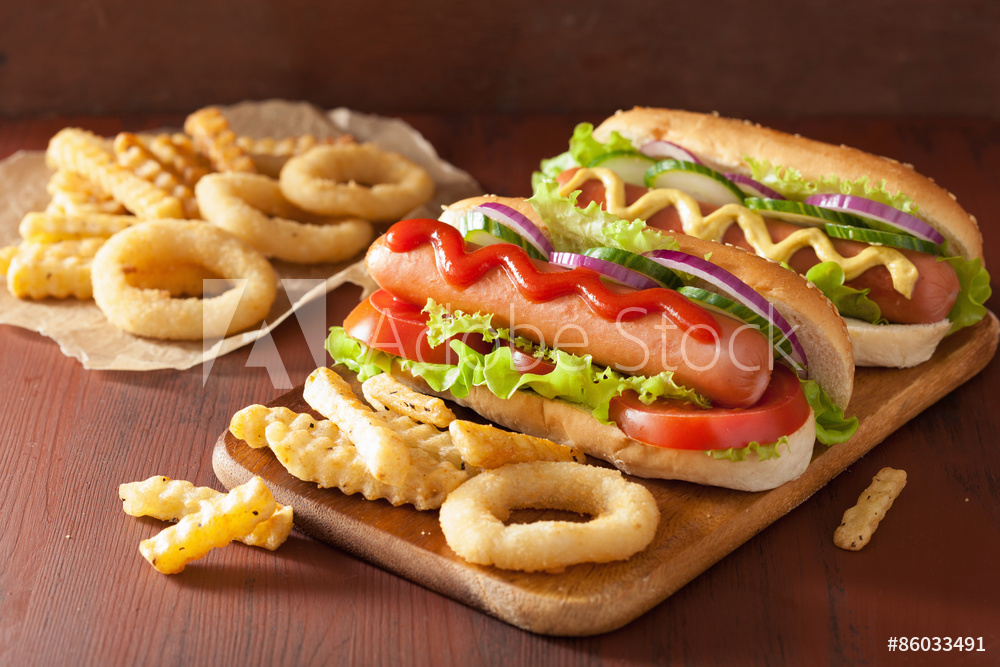 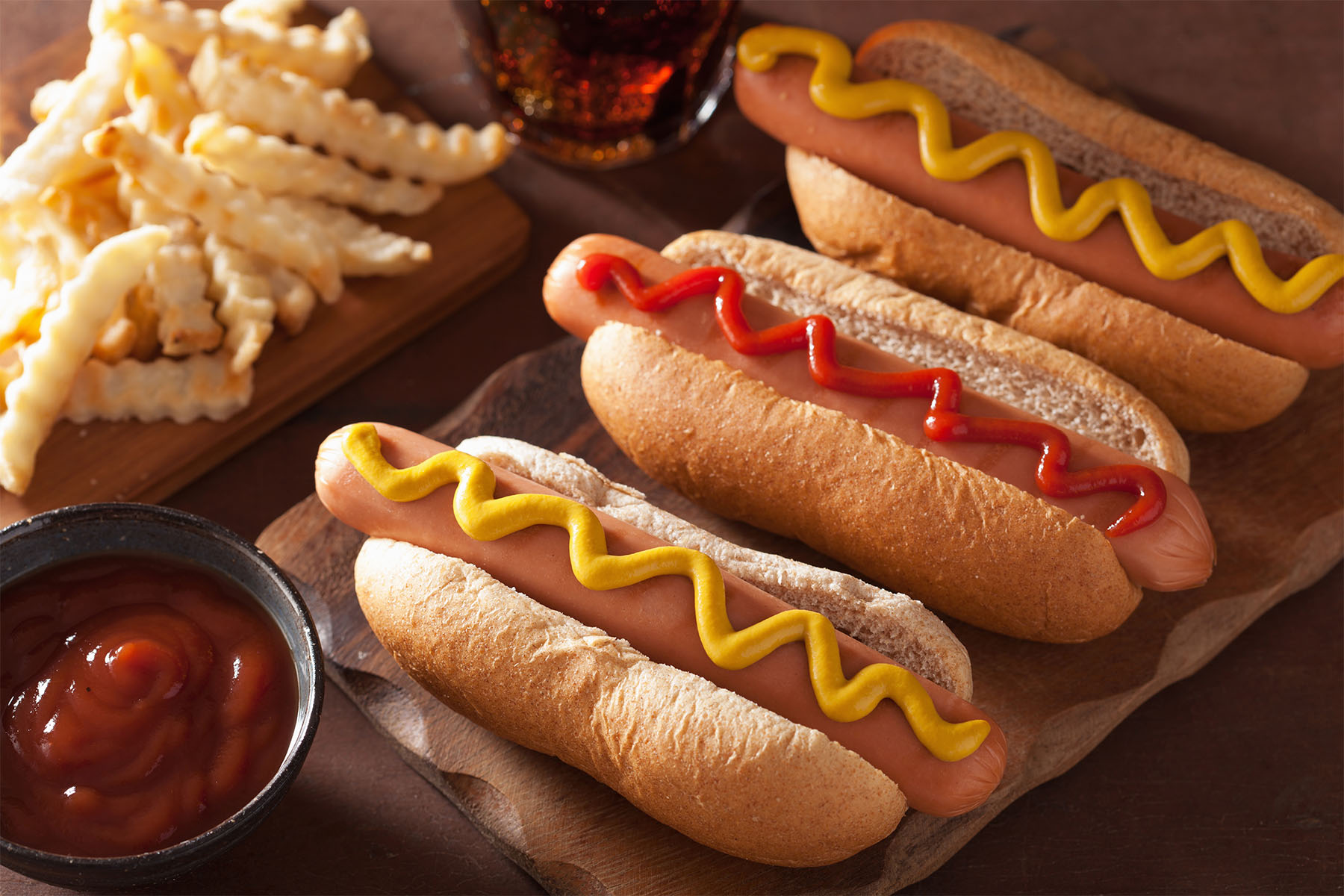 The Port Drive In